The Gaza strip, off the Mediterranean Sea, is a small bit of land that is just 25 miles long, from 3.7 to 7.5 miles wide and has a population of 1.85 million Palestinians; making the Gaza Strip one of the most densely populated areas in the world. Inhabitants here are denied every basic human right; water, electricity, access to healthcare and freedom of movement. Due to the Israeli and Egyptian border closures and the Israeli sea and air blockade, all 1.85 million Palestinians are denied the freedom to leave or enter the Gaza Strip. The import and export of goods is also denied and besides severely damaging the economy and the ability for people to trade and commerce to earn a living, the siege also denies its inhabitants of necessities like fuel, medicine, food, clean water and directly contributes to causing more than 70% of the Gazan population to live below the poverty line. Gaza has also seen three wars and infrastructure has been heavily affected with bombing of schools and hospitals, the destruction of Gaza’s only power station and the lack of a clean and reliable source of water. MiN has been working with charities on the ground to help provide emergency medical aid, food, water and other aid like mattresses and blankets and warm winter clothing.

The almost decade-long siege of the Gaza Strip, along with the effects of three wars, has made life in Gaza unbearable. With your donations, MiN are able to ease their sufferings by providing monthly family food packs. We cannot end the siege, but we can feed them and offer them a lifeline.

£30 will help feed a family for a whole month. 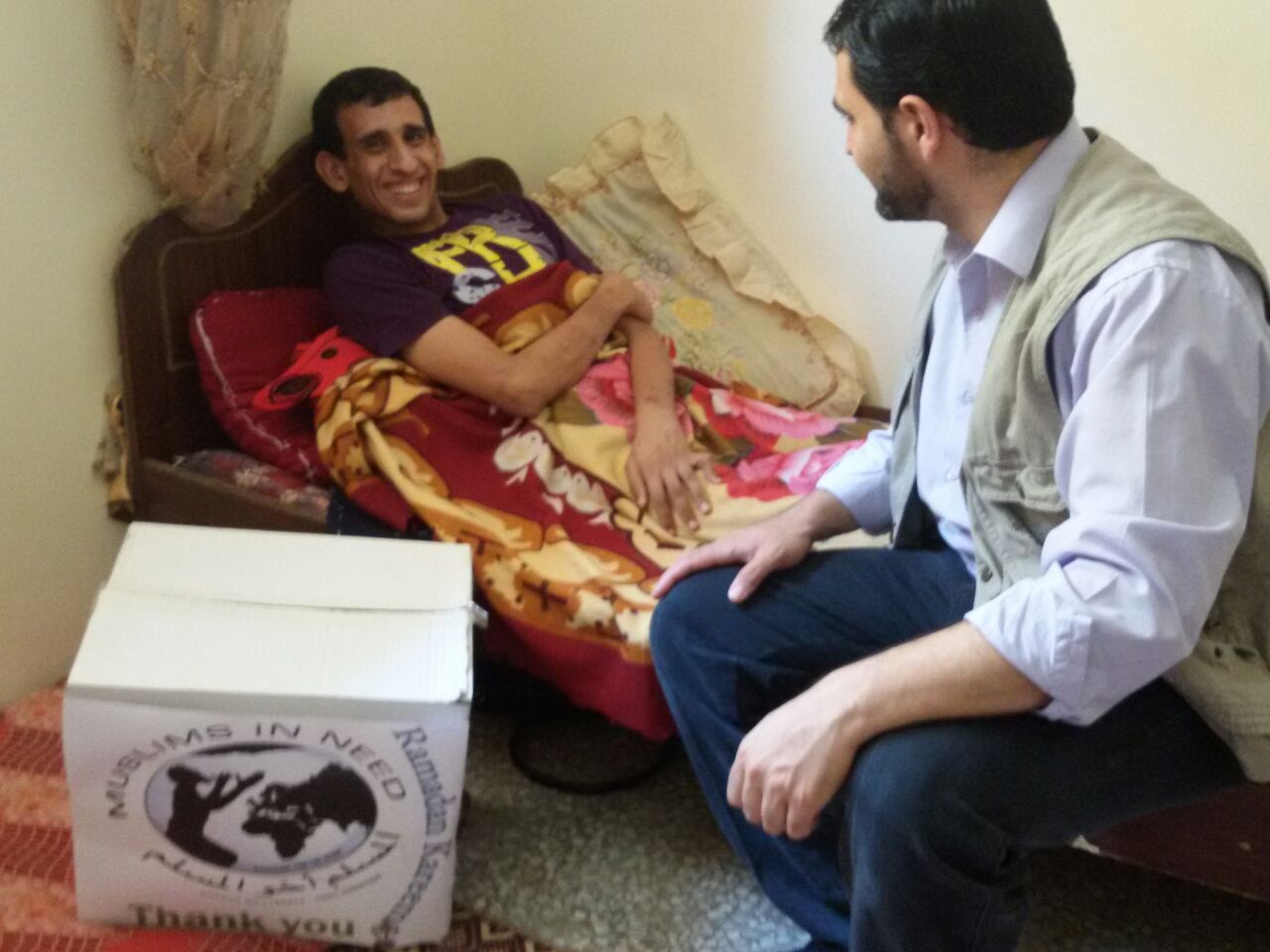 A staggering 95% of water in Gaza is not fit for drinking. It is contaminated with sewage, chemicals and seawater. The cities single water plant/purification system is inoperative due to the lack of electricity and the physical damage it has sustained from rockets over the three wars Gaza has seen. The cities only drinkable water comes from the many NGO's working on the ground. MiN provides bottled drinking water as well as the ability to have your houses water tank filled from a water tanker via water distributions.

The Gaza war in 2014 saw more than 18,000 homes completely destroyed while 153,000 homes were damaged. The vast majority of the homes are yet to be rebuilt or repaired. With high unemployment and poverty, many just can't afford to rebuild or repair their homes. MiN isn't implementing temporary housing solutions that are often inhumane, but solutions that are humane and solid. For £4,000, a solid and safe home can be built for a small family (2-5 people) with two rooms, a bathroom and a kitchen. 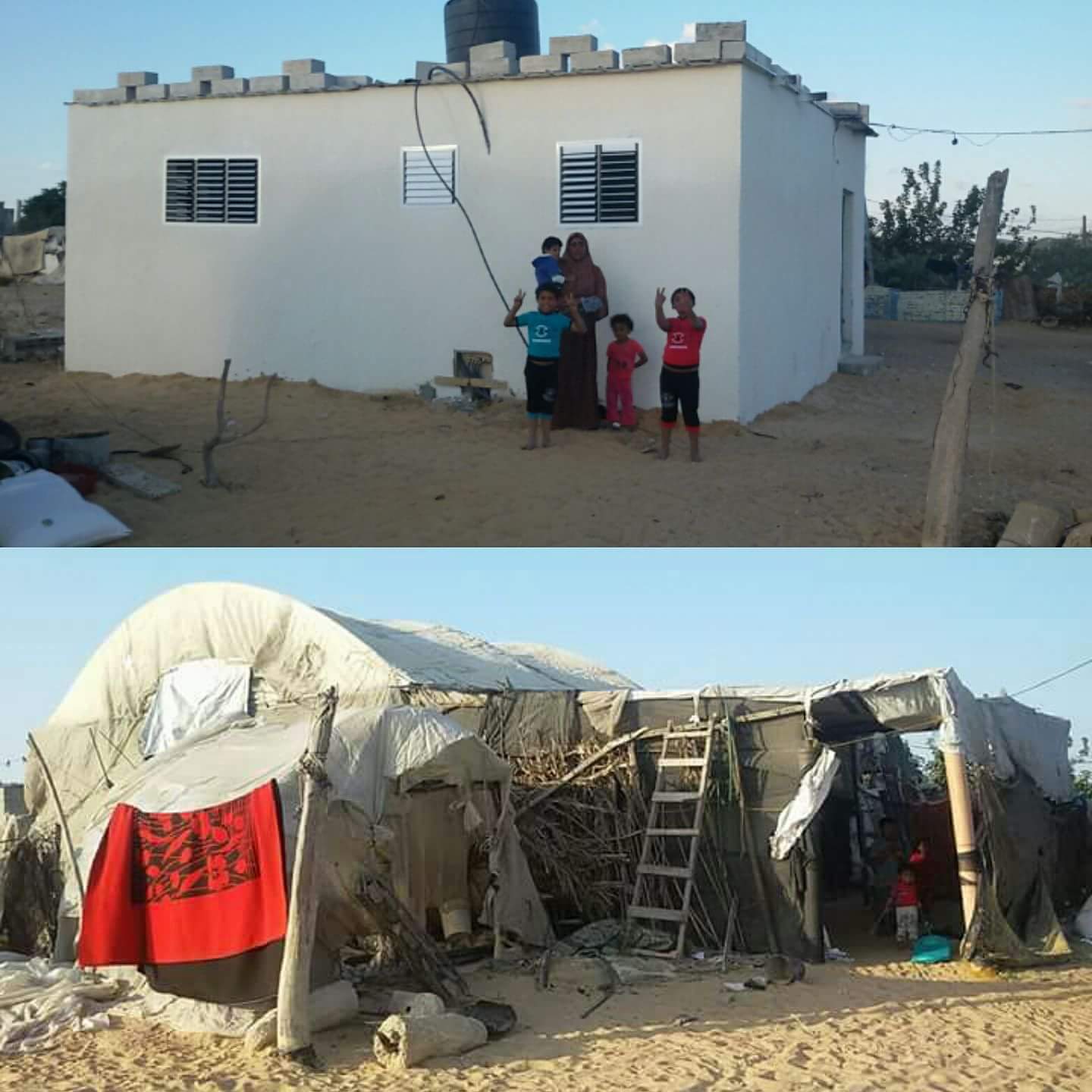